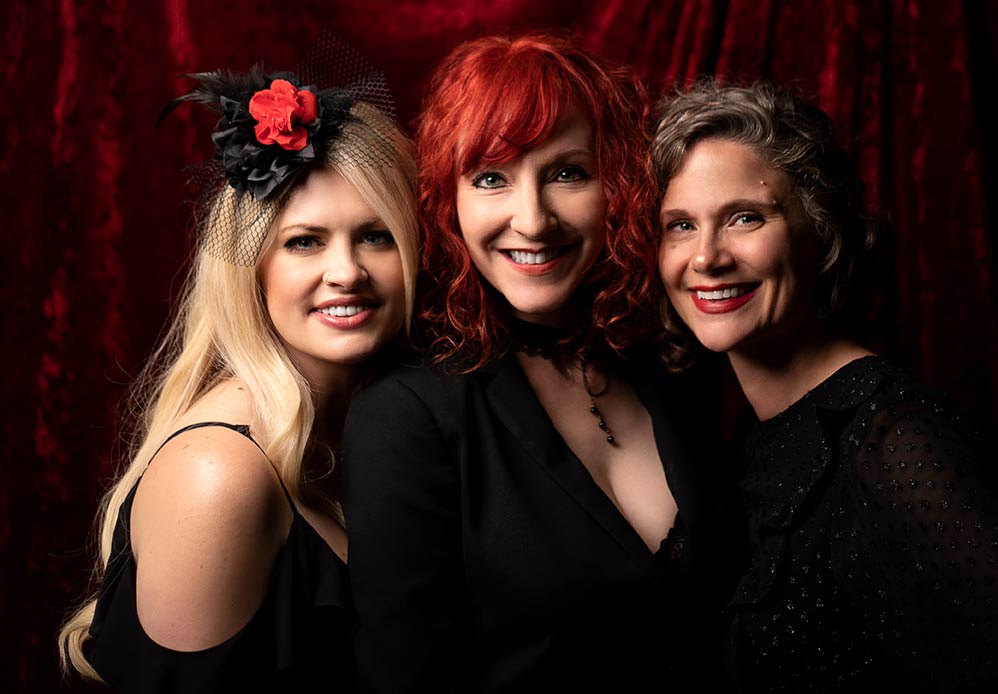 Scabaret (aka Three Bad Mamas and a Microphone) is a tour-de-force of blended styles, combining classical and swing technique with down and dirty rock sensibilities. Add generous splashes of tango, disco, R&B, cabaret, and country, and you have an intriguing amalgamation served up with humor, wit and style. Amy Goode Faris, whose work includes rock songs, choral pieces, ﬁlm scores, and a ballet, is Scabaret’s resident composer/pianist. Joining her on vocals, guitar, typewriter and bells is scintillating top-40 X Factor USA contestant Hannah Jackson. Dr. Kimberly Sparr, world-renowned rock star of viola, rounds out the trio with peerless artistry. Faris sums up Scabaret’s ethos: “We are working musicians, moms, teachers and survivors who have come through all kinds of loss and upheaval with both scars and triumphs. Something bold and magical happens when we bring our shared experience into the same room to make music.” Scabaret hails from Lubbock, Texas, home of musical pioneer Buddy Holly. 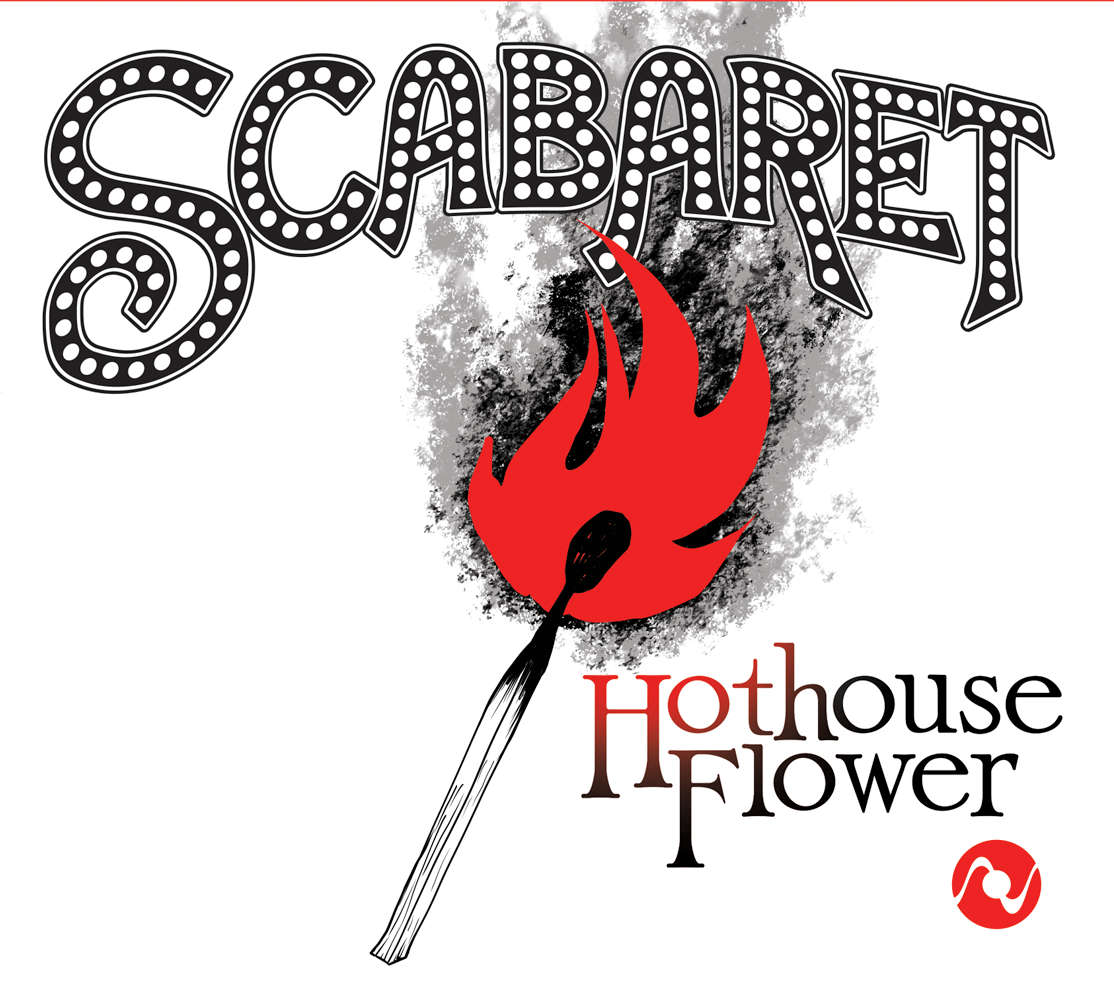 Amy Goode Faris is a composer, arranger, pianist, poet, and recording artist from Lubbock, Texas. After earning a degree in Music Composition from Texas Tech University, she went on to tour and record with several rock bands across the country and to perform with such luminaries as Mac Davis, Joe Ely, Terry Allen, and David Gaschen.

Amy has contributed keyboard and piano tracks to countless albums including “Humble Folks” and “Homeland Insecurity” by Flatland Cavalry, released two albums with touring rock bands (“Throb” by 100 Love Sonnets, and the self-titled “Meltdown Morning”) and has created two Christmas albums, “Hot Chocolate Songs” and “Hot Chocolate for Two” (with Hannah Jackson). In 2013, she and her husband, guitarist/record producer Scott Faris, composed a new original soundtrack for the silent film Metropolis. The 146-minute score entitled “Metropolis Elektro” features diverse genres for an ensemble of 24, and its sold-out live performances garnered critical acclaim. She and her husband also composed the soundtrack for the documentary Between Earth and Sky: Climate Change on the Last Frontier (2017), which was nominated for a Lonestar Emmy. In 2017, Amy and Scott wrote a multi-genre ballet, Click, and performed it live with Ballet Lubbock.

In 2015, Amy received the YWCA Woman of Excellence award in Arts and Culture and has received numerous Addy awards for her jingle work. Amy maintains a private piano and composition studio in Lubbock and has one daughter, Rachel Faris Ross. 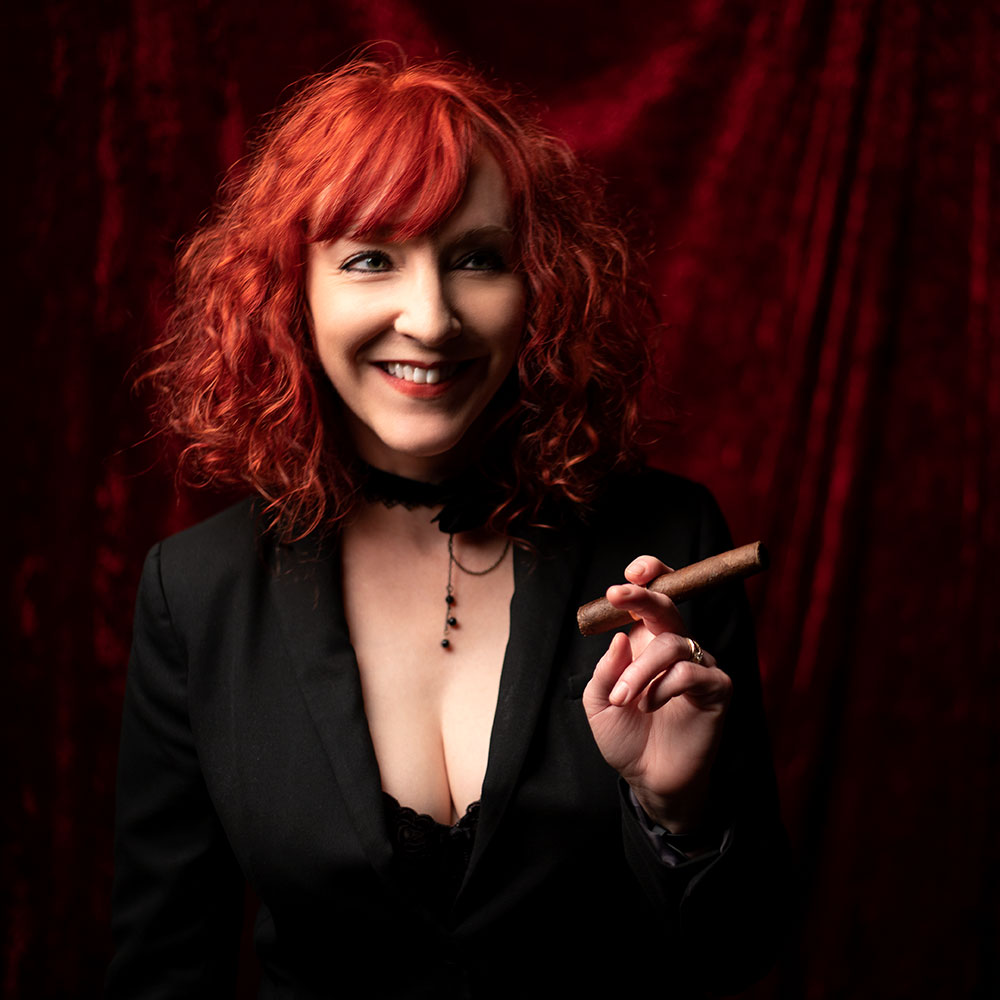 Hannah Jackson is a singer/songwriter in Lubbock, Texas. She and her best friend/husband, Mike Jackson, have six kids between them, and they enjoy raising them together. Hannah can be found playing music at venues like The Wine Nest, La Diosa Cellars, Cook’s Garage, The Cactus Theater, PBS and many other places. In 2011, she was a top 40 contestant on Simon Cowell’s “The X Factor USA.” Simon said, “You are an example of greatness. You are what female vocalists aspire to be.”

Hannah has recorded many projects including her “Naive”EP, “Hot Chocolate for Two” with Amy Faris, “One” with Ray Espinoza, “Texas Gold” with Kenny Maines and several singles that can all be found on iTunes, Spotify, and other digital distribution sites. 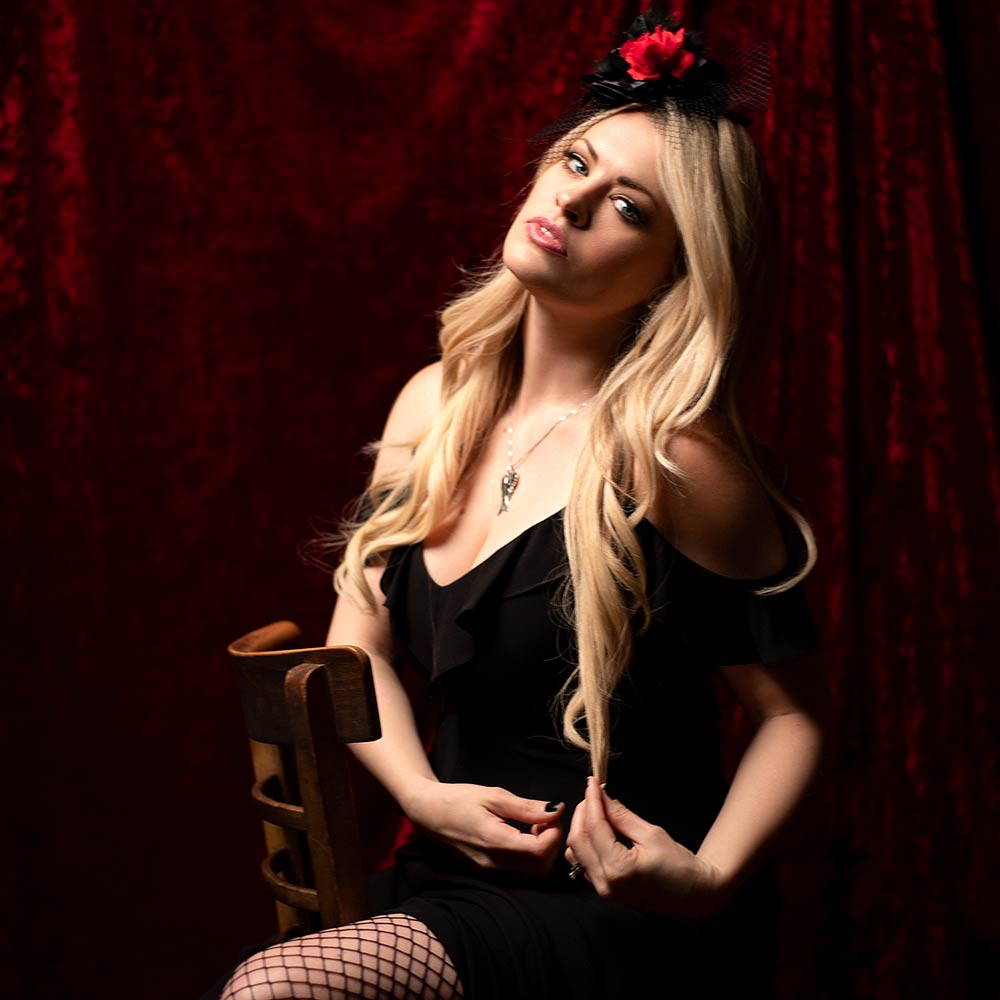 Her chamber music collaborations include performances with Lara St. John, Boris Allakhverdyan, Simone Dinnerstein, New Music Raleigh, Festival Mozaic, Lake George Music Festival, and Washington Musica Viva. She was a recipient of a three-year New Horizon Fellowship at the Aspen Music Festival where she studied with Heidi Castleman and Victoria Chiang. She also was a fellow at the Tanglewood Music Center and the Sarasota Music Festival.

She has participated in master classes and coachings with members of the Cleveland and Guarneri Quartets, Daniel Avshalomov, Lawrence Dutton, Jeffery Irvine, Karen Ritscher, Yitzhak Schotten, and Robert Vernon. In 2001, Kimberly was a Piatigorsky Foundation Artist and was the recipient of the Gunther Schuller Award from New England Conservatory.

Dr. Sparr has served on the faculties of the College of William & Mary and the University of Maryland Baltimore County. An avid proponent of teaching, Kimberly has been a teaching assistant to James Dunham and Daniel Foster and has coached young musicians in the Washington D.C. Youth Orchestra, the Richmond Symphony Youth Orchestra, and at Blue Lake Fine Arts Camp. 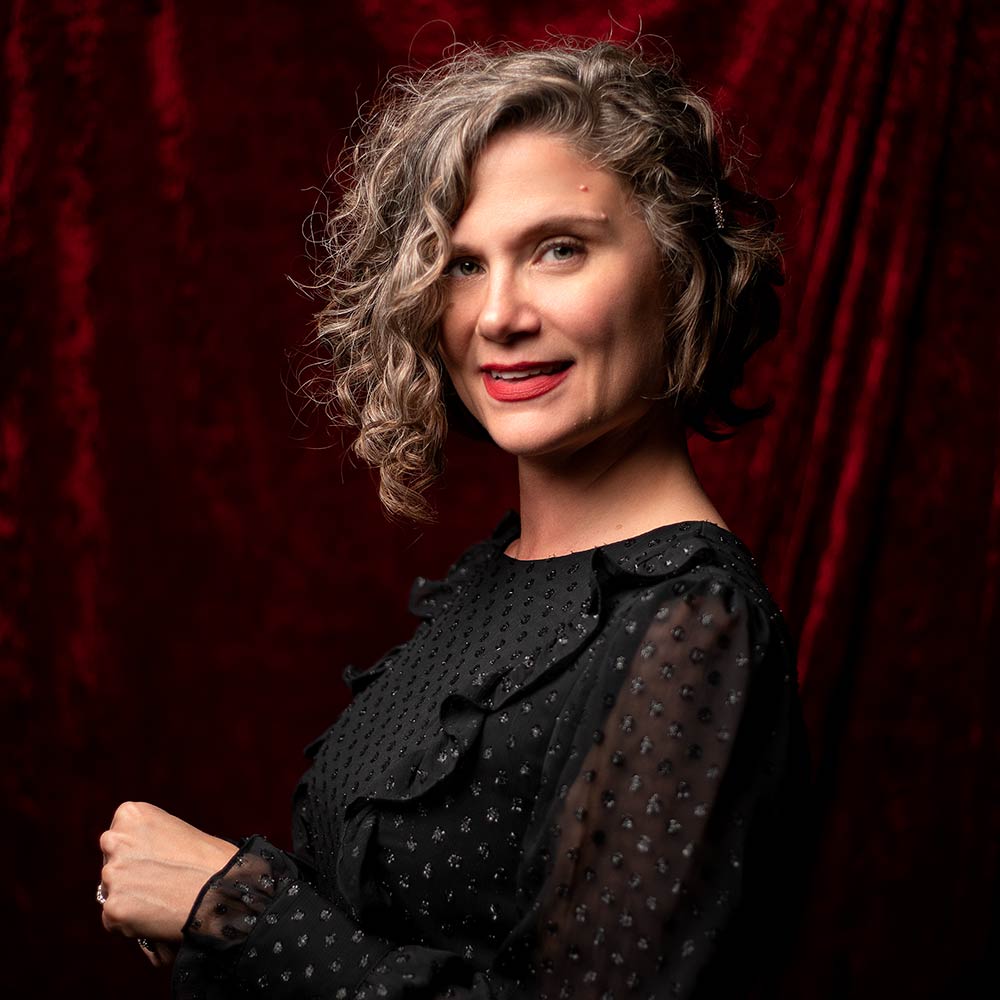 Please fill out the contact form for booking or more information.